Give the Gift of Trinity’s Story!

To put the story of Trinity into context, Be Thou My Vision weaves the stories of the state of Indiana, the city of Indianapolis, and the church together. Part I of this book tells how the state and the city came to be and how The Episcopal Church arose in those early years. Part II deals with Trinity in its original incarnation as the Church of the Advent and with Indianapolis during that time. Parts III through V tell the story of Trinity from the time of the creation of its existing English Gothic church building to its hundredth year.

The book also contains a glossary of Episcopal terms, a piece written by Edith Whitehill Clowes about her involvement in the concept, design, and construction in the existing church building that was predicted to stand for 2,000 years, and a list of the bishops of Indiana and Indianapolis and the rectors and senior wardens of Trinity Episcopal Church, Indianapolis. 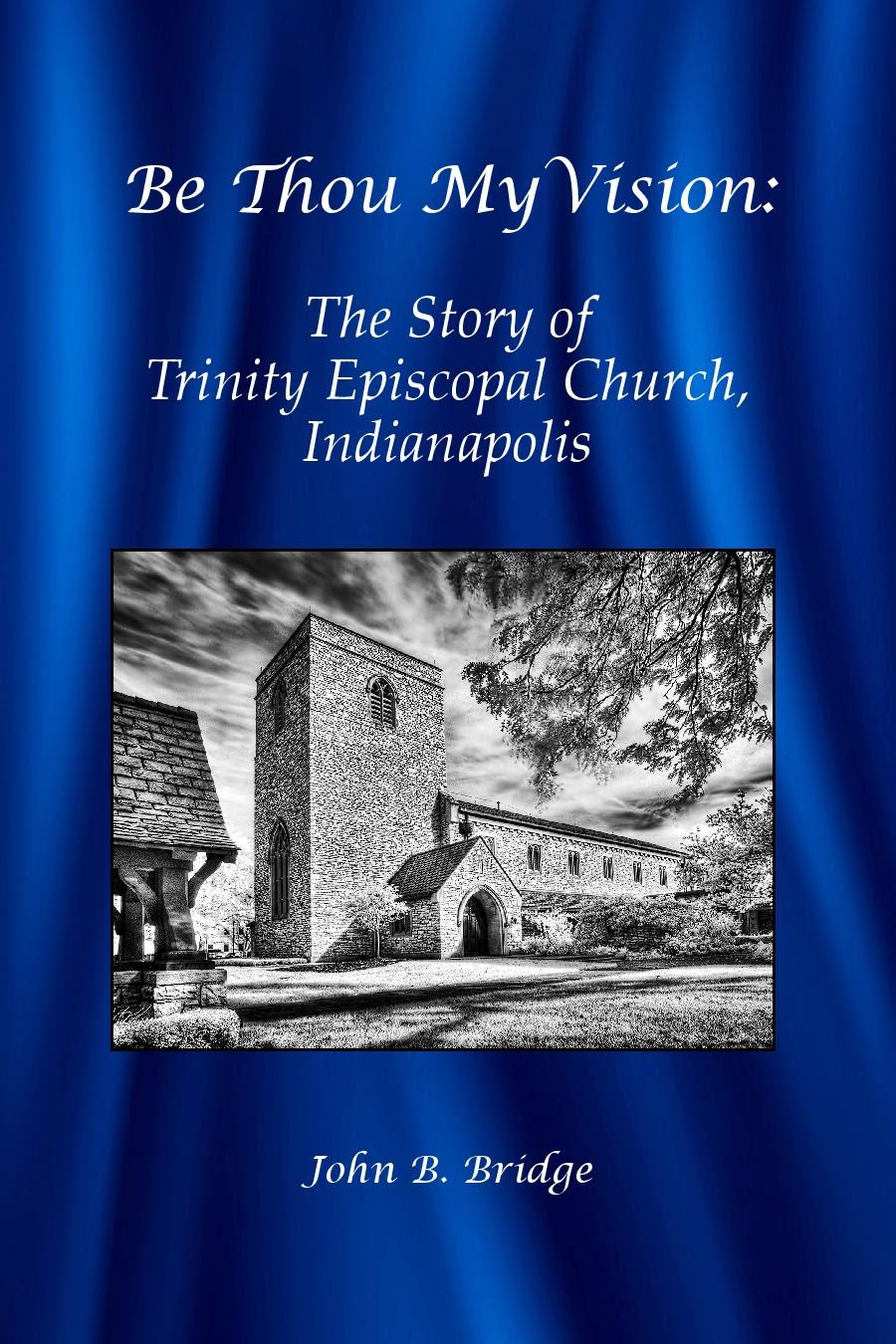